After dumping my troubles it’s time for some fun and happy stuff.

I promised to show you some of what I’ve been working on this past month.

In my last video I had shown some quilting projects I wanted to get done before Halloween.

I did finished the top Tape Measure. 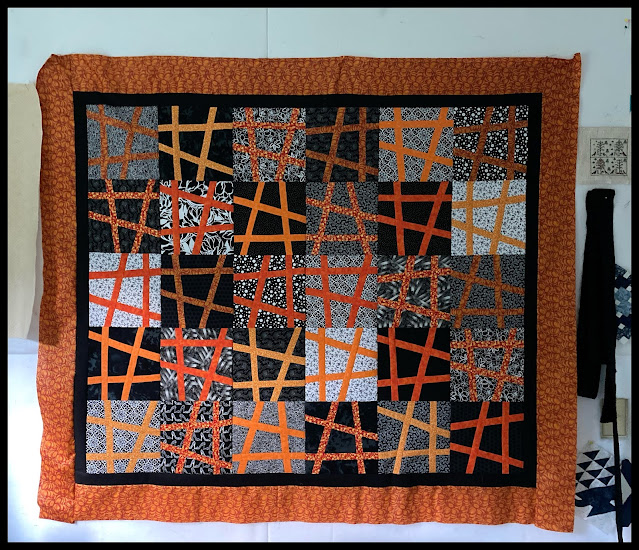 I really like how it turned out. I plan on quilting it myself on the machine.

And right now I’m working on the table runners for my daughters. They were here to help me after the surgery and I was thinking I would work on them while they were here but that didn’t happen. 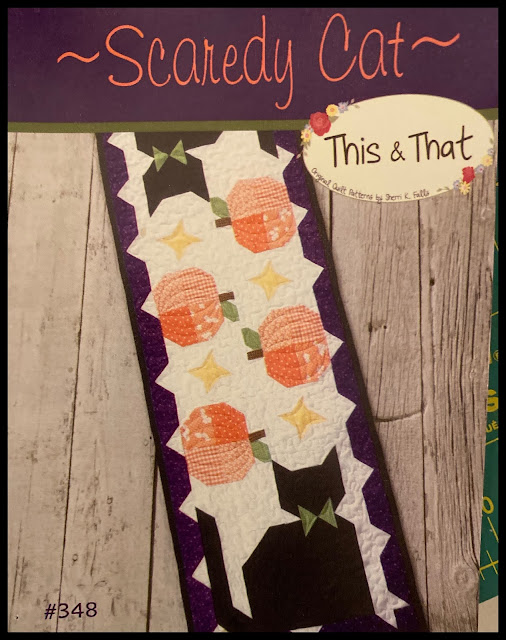 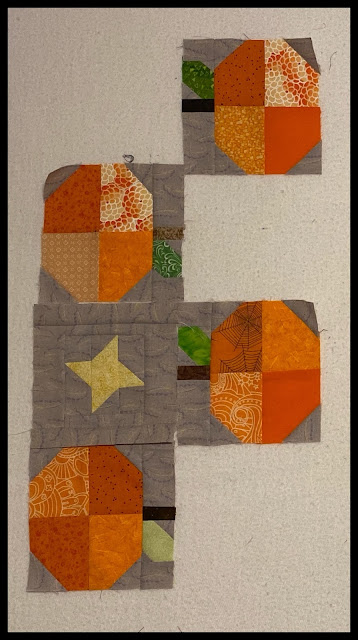 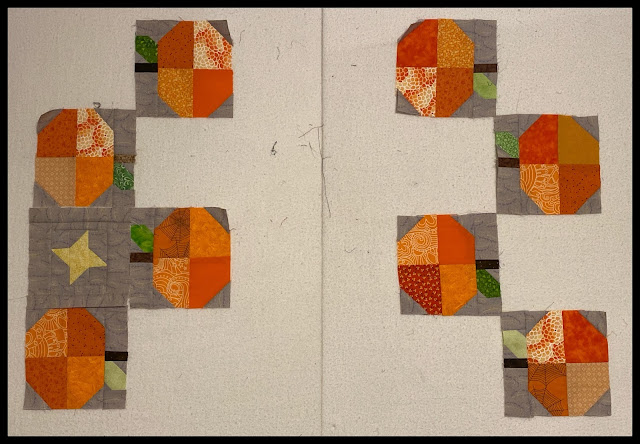 This is what I have completed so far.

I was working on the star blocks and found the the directions are incorrect and had to fudge some.

The other project was a test knit I did. The socks turned out so cute. 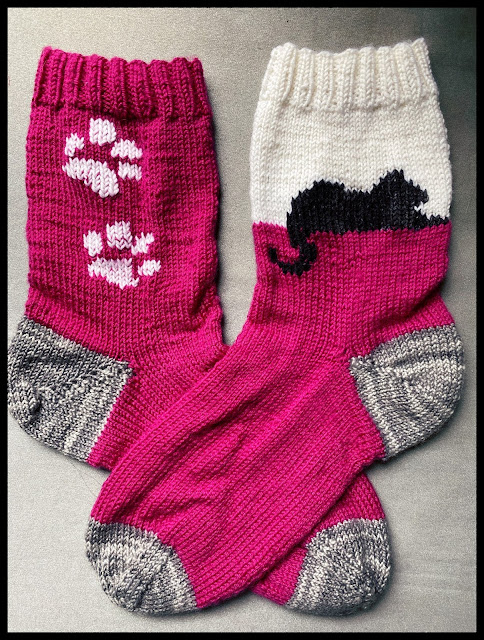 The pattern is called Louie and Prim Cat Socks by razzafrogie.

You can get the pattern on Ravelry, it’s a paid pattern.

It was an easy pattern and the cat and paws are stitched on after you finished knitting by doing what’s called a duplicate stitch.

I’ll be making some more for Christmas gifts

I have more but I’ll save it for next time