What a great day

Today was such a wonderful day, but didn’t go quite as I planned. My hopes were to spend a good portion of the day in my sewing room working on some receiving blankets and another block for the quilt I’m making for my sister. 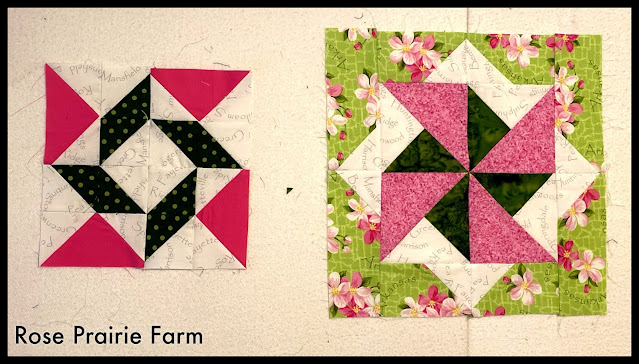 Unfinished block just needs the outer frame like the one on the right.
This quilt was from a shop hop back 2015 as you can see on the picture. I believe there were 7 shops located in NW Arkansas. Each shop designed a block. 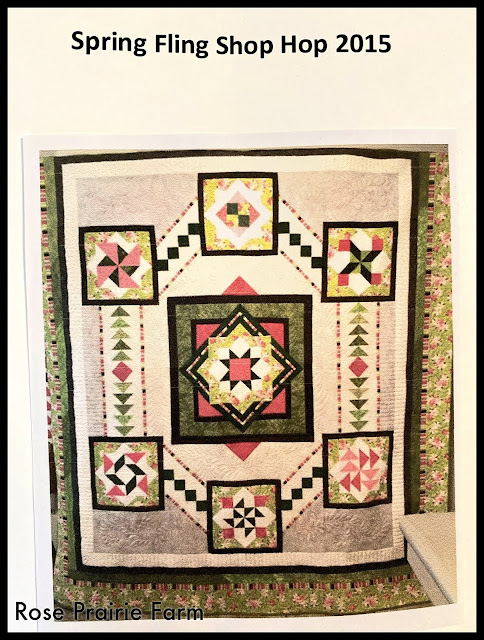 Well I got part of the block done and stop to eat some lunch when “The man of the place” came in asking for help. His tractor just stopped while he was out in the pasture putting out bales of hay for the cows. So my job was to get in the 4 wheel drive truck and pull him in the tractor out of the pasture into an open spot in near our home.

Well that all went well, took a while but then after that I went with him to go (which I really didn’t do much) to cut and loaded up some wood so we could have some more firewood. We had burned a lot of firewood during the cold spell we just went through these past couple weeks. That was my day didn’t go quite as planned but that’s OK. 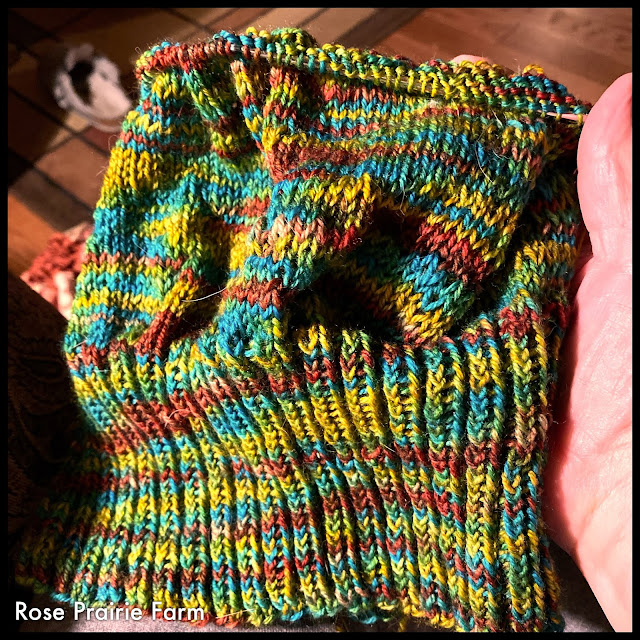 I will spend the rest of the evening doing some knitting. This is the cowl I cast on the day before what I thought would be my next treatment.  That didn’t happen but I continue on with it anyway.

Also wanting to do some handwork. My hands are feeling better and I can hold the needle more without pain. 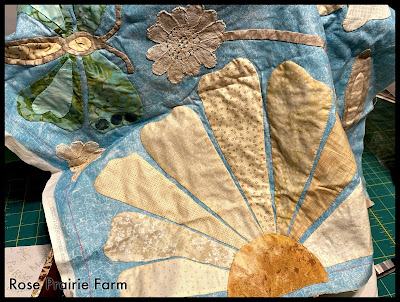 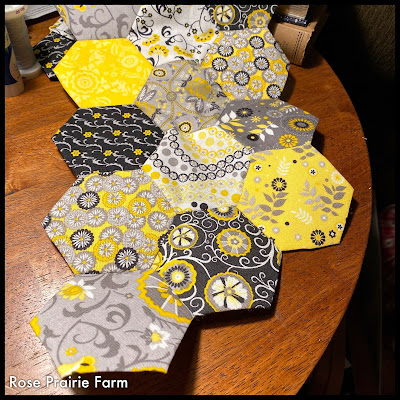 I’m debating between the hexies and a little appliqué work.

Linking up at Kathy’s Quilt