It’s Day one of Blogmas 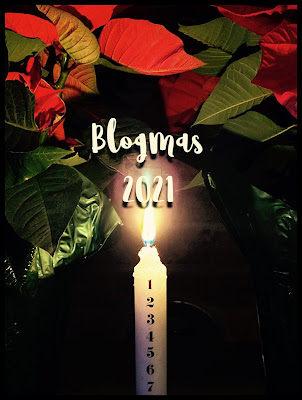 It’s here, the first day of Blogmas and I am ready. I had a busy day today which threw me off a little bit but I was able to get some of the things I wanted to do today done.

Today I needed to go to Tulsa to see the dietitian, which went very well and I look forward to working with her in the future. Then I went to Michael’s looking for a candle to create an advent calendar candle. I had a little luck, I was able to get a white candle and some stickers to put on the candle and as you can see in the picture so far it’s working.

I’ve mentioned this before but it seems like every time I go to Tulsa it’s pretty much an all day affair and again today with no different. I did not get home until 3 o’clock this afternoon.

Which meant I was a little late getting started doing some of the things I plan today.

Opened my first day of my advent calendar from Sherry Iris and the yarn it’s so pretty. 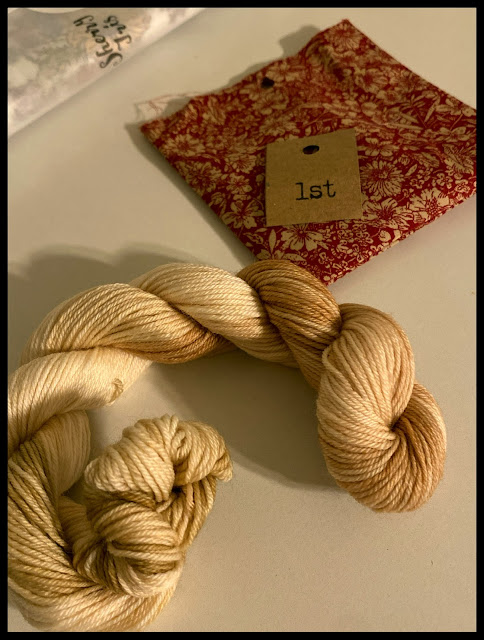 Very pleased with the color, Just wish the color was more true in the picture.

I mentioned yesterday that I was going to start my advent knit and I’m going to use her yarn from last year‘s advent calendar for my knitted project this year. 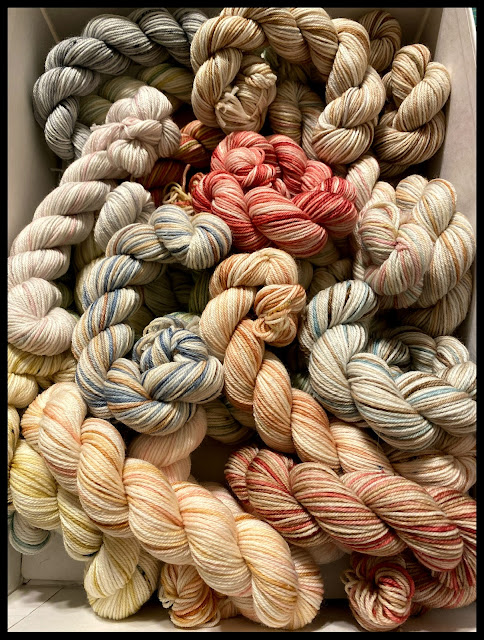 I had a hard time deciding what to make for my knitted project, I realize I did not want to do a project that would take quite a bit of time each day being afraid that I would not be able to commit to it. So I decided on a hat that I had seen a year or two ago I believe. Which was also used as an advent knit at the time. And it’s the Full of Minis Hat by Barbara Nalewka. It’s a paid pattern I found on Ravelry. 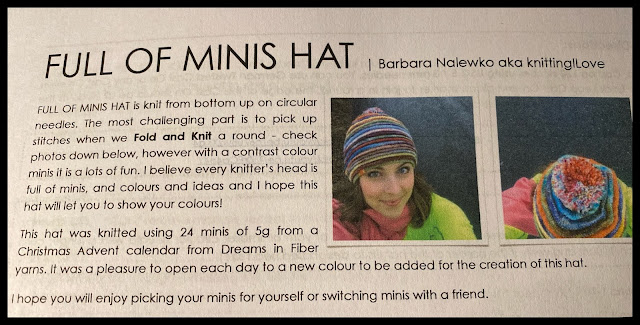 Started it this evening and this is what I have so far. I’m at the end of the first day or the first color 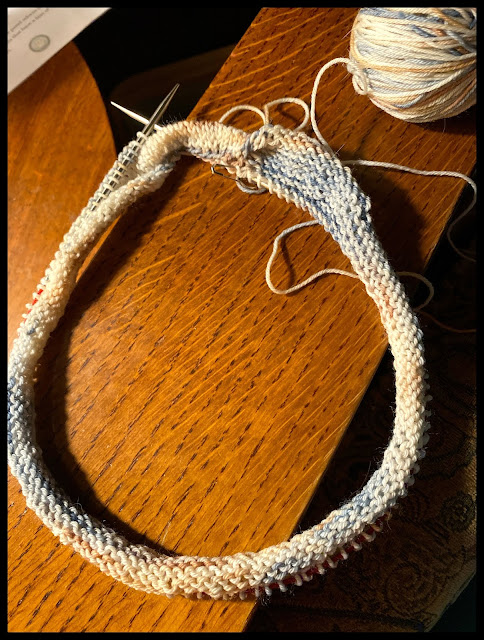 I’ve been knitting this while watching National Lampoon‘s Christmas movie. “The man of the place” and I decided that we were going to watch a Christmas movie every night until Christmas and this is the one we found this evening on TV. 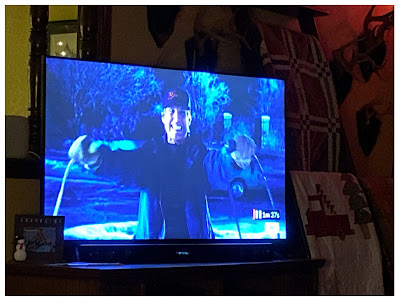 It’s a classic in its own right.

I feel a little bad that I don’t have more to share today because I’ve been gone half the day but I will tomorrow seeing how I will be home. I hope to finish decorating the house which I started and then I can share some of that and I want to get started on a gift that I would like to also share.

Plus I have a new recipe I wanna try tomorrow,  I can’t say its Christmas related but still it could be. It’s a Chia jam recipe which is low sugar and mainly fruit as the sweetener.

I want to thank very much for visiting and hope you can return tomorrow.